With the advancements in artificial intelligence, the use of robotics has become an essential component in the banking sector. Robotics has been applied in different operations to enhance financial management, security operations, and customer support. It has been deployed in smartphones and other automated machines to enhance efficient mobile banking and on counter banking to foster experience. Robotics is used to achieve efficiency, automate processes and data collection which analyses in-time with AI and ML to provide desired results. The use of robotics, together with artificial intelligence are predicted to reduce the cost of operations in banking. Furthermore, it is forecasted that robots will improve the speed of working while reducing the number of human errors. This article looks into how robots are impacting the banking sector.

Banks such as J.P. Morgan Chase and Bank of America have invested heavily in implementing robotics and artificial intelligence in their operations. This has been portrayed in the use of Pepper, a four-foot-tall robot from Softbank Company. The robot has a tablet strapped to its chest and works by first greeting customers as they approach. It is being used to offer information on the ATMs, provide customer support and self-service options. Besides, the robot notifies human colleagues for assistance whenever customers require more complex services. This robot can detect human faces as well as changes in emotions. With its ability to talk, it can engage with customers through conversations by using its touch screen on the chest. The robot is able to speak in different languages including English, French, Spanish, German, Italian, Arabic, and Dutch. The bank has been monitoring the impact of the use of Pepper in the customer’s waiting times, and the changes in the number of sales in products and services. It’s planned to improve its capabilities gradually before extending its application to the two hundred and twenty-eight branches in the US.

Robots are being used in banks to assist human tellers in their tasks. In some bank branches, robots such as the one developed by Emirates NBD is currently used to help tellers in presenting the banks’ products and services. This robot can take customers around the bank during the presentation. It can speak in multiple languages which is an opportunity to engage with more customers. Mizuho Financial Group, a bank located in Japan was the first financial institution to use the robot in taking customers around the bank to share bank products and services.

In China, the China Construction Bank (CCB) started its first branch that operates without human tellers. Using face recognition, the robots -Xiao Long, or “Little Dragon,” can determine the identity of a customer from the provided bank card and the national ID supplied by the customers. It is estimated that robots can conduct 90 percent of the transactions in the bank branch.

Robots with the ability to identify and recognize facial expressions and customer’s voice can be used to attend to customers at the help desk. Alderman electronics have manufactured a robot called Nao that has been employed in Tokyo-Mitsubishi UFJ which is one of the largest banks in Japan. Nao is a bipedal robot with a height of about two feet (0.6 meters). It can attend to customer’s inquiries. For example, it can advise on what to do when you’ve lost your credit card or how one can open a bank account.

At HDFC bank, they have employed IRA, an interactive humanoid robot that welcomes customers and answers several banking related queries. The robot also leads customers to different counters based on their requests. It can answer more than four thousand questions using complex voice-based navigation techniques. IRA was first launched by HDFC bank in the years 2017 and was used to interact with customers using a small touch screen. However, the current version can interact correctly through voice recognition.

Candi robot was introduced in alliance with Japan’s SoftBank Robotics. The robot which speaks in English performs both HR and Banking functionalities. It can answer about 220 preset questions related to the bank circle office. Canara Bank launched the robot as a digital initiative to enhance digital transactions. The humanoid robot has been used effectively in responding to questions on customers banking products and services. A reply is displayed beside it whenever a customer asks a question.

At City Union Bank, Lakshmi robot responses to customers’ inquiries on home loans. The robot displays any answer to a question on loans, unlike other robots that give out sound answers. It is super-fast and can flash quick answers regarding any credit on its display.

ICICI bank has for quite some time used robotic automation to secure customer wealth by securing their locker in the bank. When customers enter the locker room, they swipe their debit card and authorize using biometric authentication to access their lockers. On successful authentication, you are allowed into the vault room where the robotic arm identifies your locker and brings it to the kiosk. The steel lid on the kiosk slides back to expose your locker.

Applying artificial intelligence rapidly revolutionizing banking operations. Robotics in banking has taken place in several activities ranging from holding interviews, customer support and sales of products and services. Also, robots are being used to carry out critical functions in enhancing security operations. While there is a large outcry of massive loss of jobs as robots take positions that were initially managed by human stuff, robots are playing vital roles in reducing the cost of productions.

In most cases, robots can work for long hours without fatigue. They are not responsive to most of the customer’s emotions thus will never get annoyed to intimidate customers. More so, robots can work efficiently saving a lot of time while maintaining a high level of accuracy in their services.

Nevertheless, banking services can never run without human intervention. Robots will occasionally miss crucial aspects of creativity in various cases when handling customers. Thus they are not entirely reliable. Due to the ability to work beyond human capability, errors resulting from robotics can be fatal if not enough layers of controls in place. Therefore, although the digitization initiatives through robotics in most banks are taking place fast than ever, it is crucial regulating the extent to which the robots are taking over human activity in financial institutions. 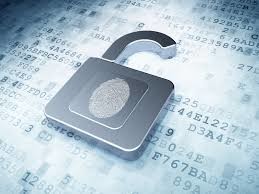 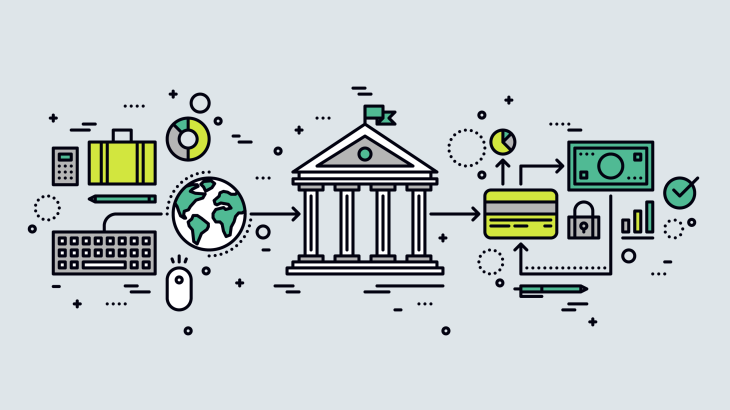